Uroš Gunčar has as a European assessor assessed the Iranian company SAPCO. It is a groundbreaking in many areas and a pioneering company in Iran. SAPCO the company that manages the entire supply chain and the link to the development of auto parts for Iran Khodro Industrial Group the largest car manufacturer in Iran (it is becoming the largest car manufacturer in the Middle East – Meadle East). (www.sapco.com).

SAPCO was established in 1993 by IKCO and in Tehran with 17 million inhabitants is considered one of the leading companies. Jobs in this company, where most the employees have a faculty education, are extremely sought after. The annual turnover of more than 3 billion dollars and had until the global crisis grew exponentially. They are closely associated with the French Peugeot concern. The Iranian hospitality and the December snow pleasantly surprised us. 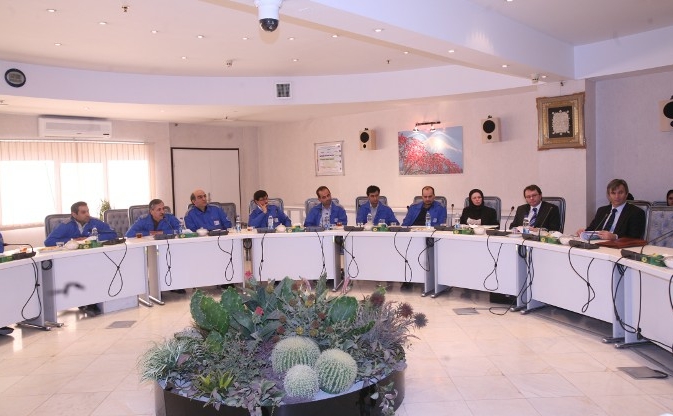 Tehran is located southern than example. Sicily, but has the city altitude of around 2500 meters. The evaluation alone was difficult because we were only three teams (an English, Swiss and Slovenian), instead of five, two of which who should be there got sick before departing to Teheran. The final report was accepted with great appreciation and an invitation to return at the earliest opportunity, but with more time to visit historic and other attractions that adorn Iran, through which the silk route has flowed. 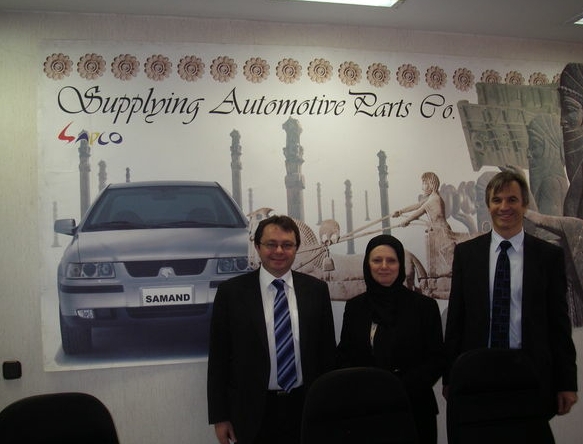 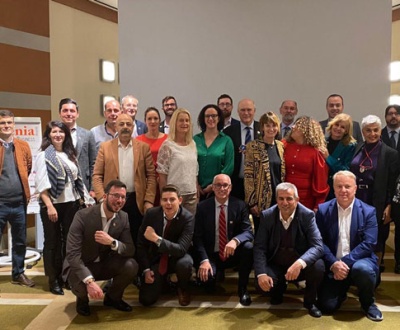 NETS participated in a delegation to Istanbul, where we introduced ourselves to…
Več 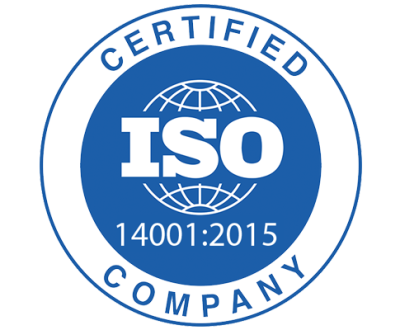 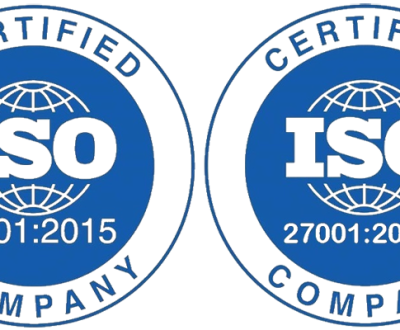 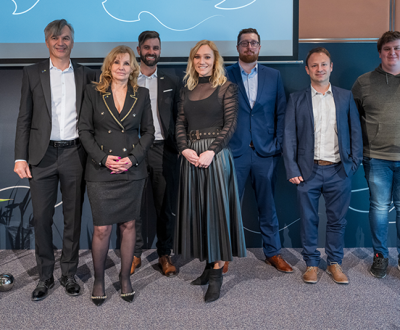 As part of the Feniks Award, we received recognition for a particularly high-quality project

For the NETS EXCELLENCE project, we received recognition from the Association of…
Več