Compliments for 20 times assessment in the context of PRSPO

Mag. Uroš Gunčar received compliments for the 20 times exemplary cooperation, effort and contribution to the assessment process for the PRSPO. He received the compliments in the context of solemn awards of the Slovenian Business Excellence Award in 2012 at Brdo near Kranj. 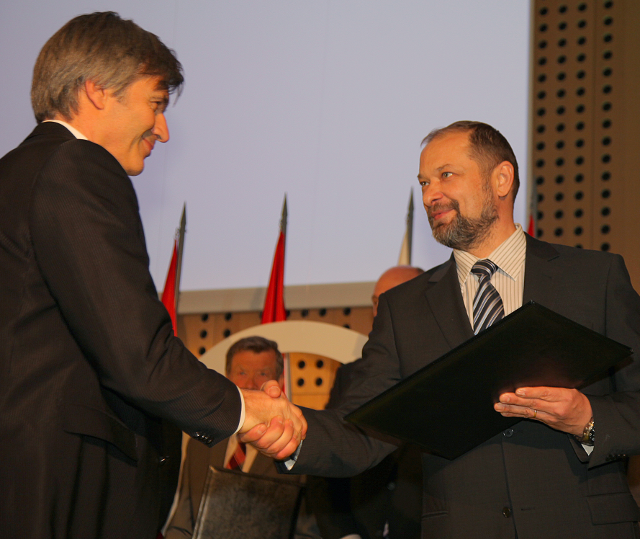 Republic of Slovenia Award for Business Excellence (hereinafter PRSPO) is the highest national award for achievements in the field of quality management, as a result of development of knowledge and innovation. Awarded on the basis of the criteria and methodology established along the lines of the European Excellence Awards in Brussels, same as in other European Union countries. http://www.mirs.gov.si/si/novinarsko_sredisce/novica/article/2662/5769/4c218e988329bd24ad522136aaa5e245/ 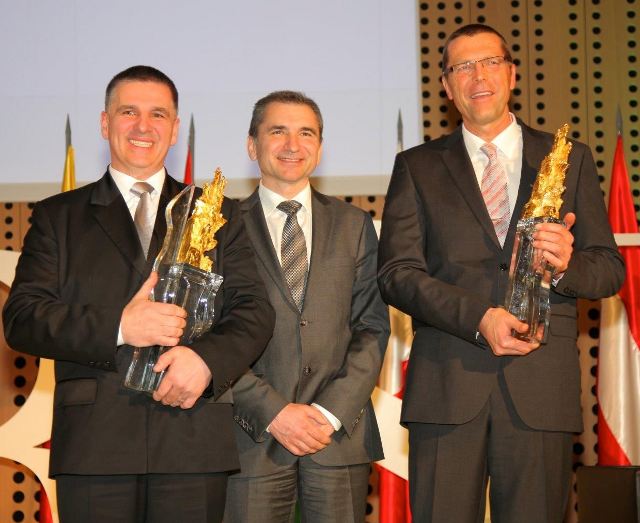 There were quite a few anniversary celebrations. Two of them had even for 20 years of evaluations.

Mag. Uroš Gunčar this time led a group of evaluators who assessed the company Elektro Gorenjska – this year’s winner in its own category, and one of two winners of the top awards of the PRSPO. 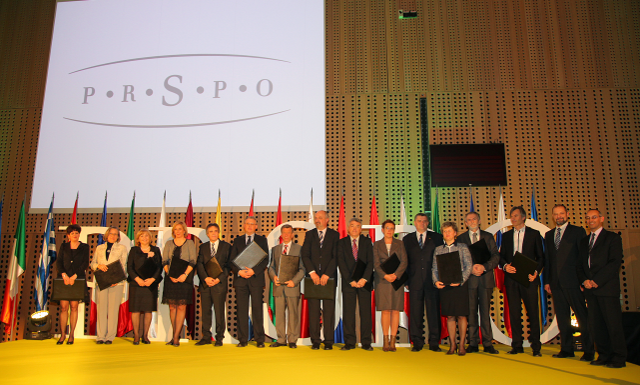 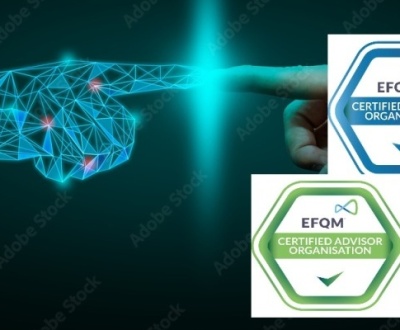 Fixed a critical Log4Shell Vulnerability (Log4J library), documents can be used as…
Več 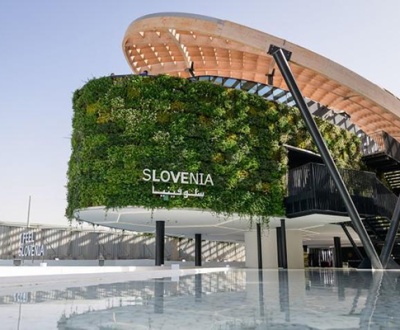 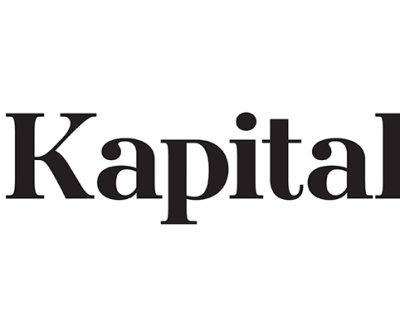 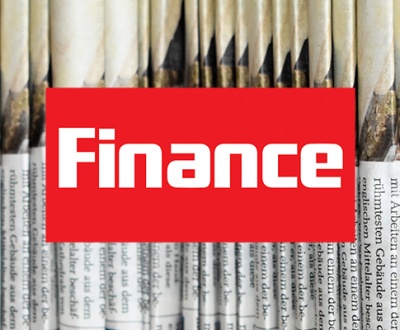 In Finance – Interview with the director of NETS, Uroš Gunčar

An interview with the director of NETS, Uroš Gunčar, whose expertise lies…
Več 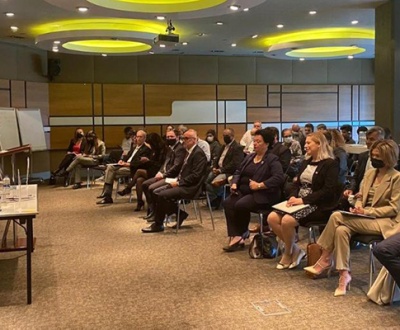 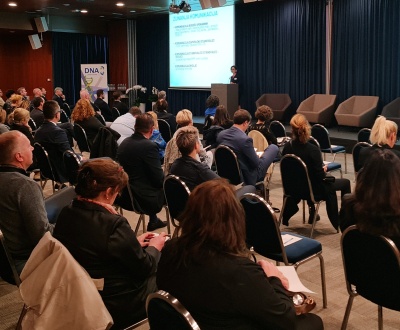 We have successfully completed the 8th NETS day. The partner of the…
Več